Shopping Cart
Your Cart is Empty
Quantity:
Subtotal
Taxes
Shipping
Total
There was an error with PayPalClick here to try again

Thank you for your business!You should be receiving an order confirmation from Paypal shortly.Exit Shopping Cart

Thank you Washington foresters for planting beautiful forests! Arbor Day is the second Wednesday in April in Washington.

Thank you for hard work in difficult terrain!

Tree planting must be done in winter before trees begin to grow.

This tree is one in a hundred million!

Thanks for using good science to help the trees get up and growing!

Thanks for your commitment!

Bruce Alber, Certified Forester, returns regularly to the same spot to record the progress of a plantation he planted in 1977. 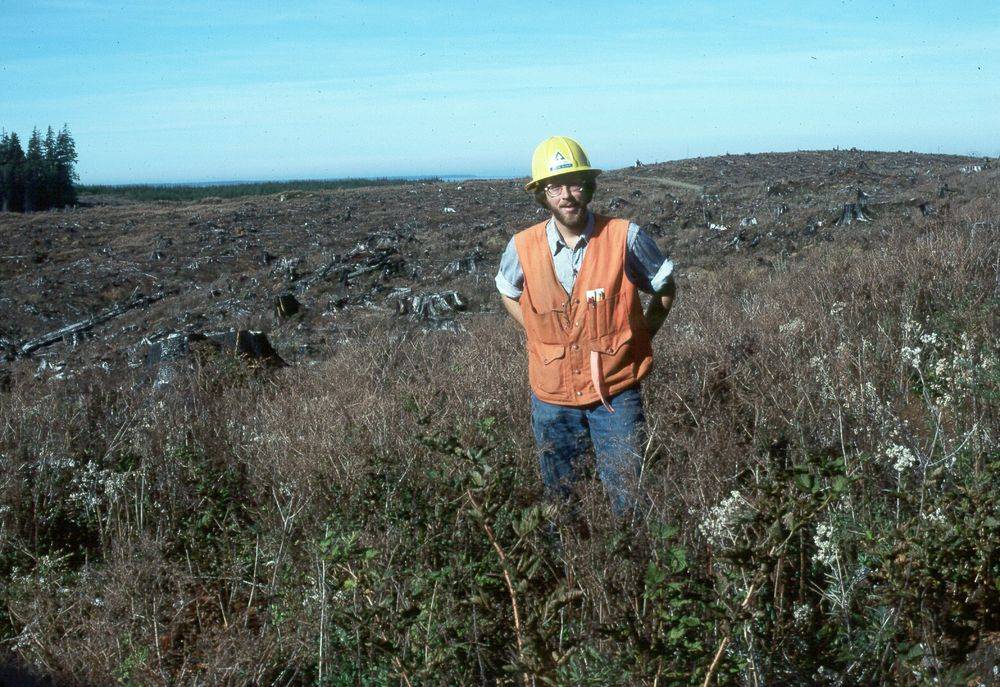 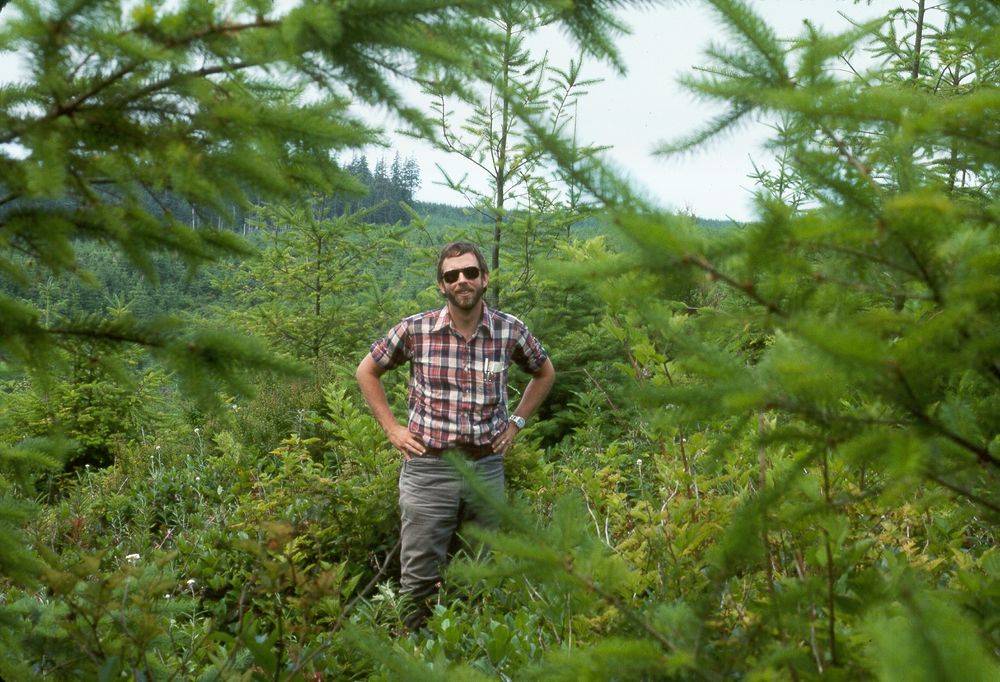 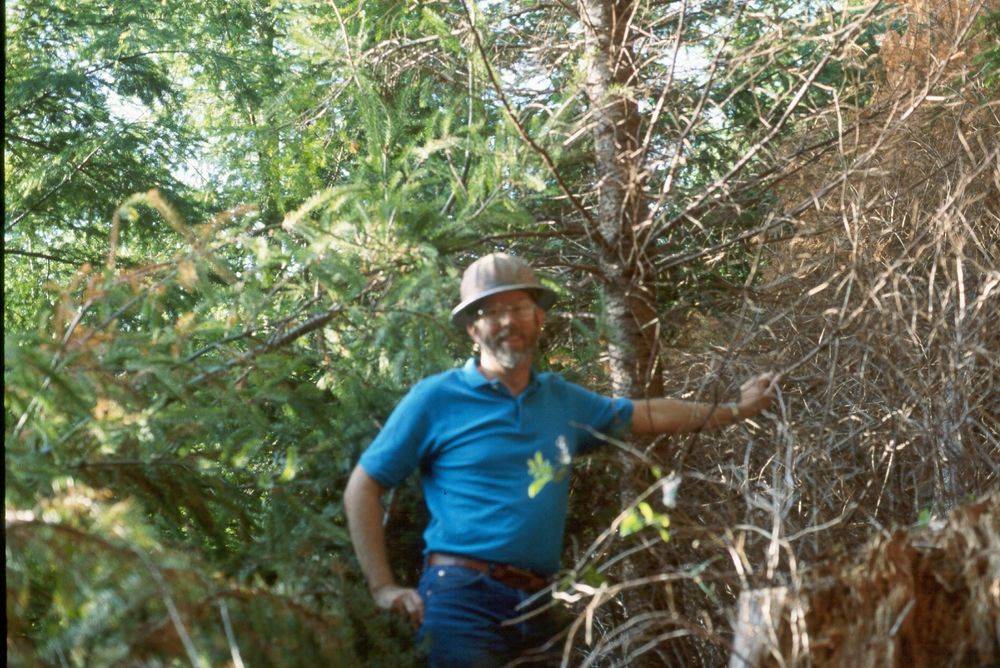 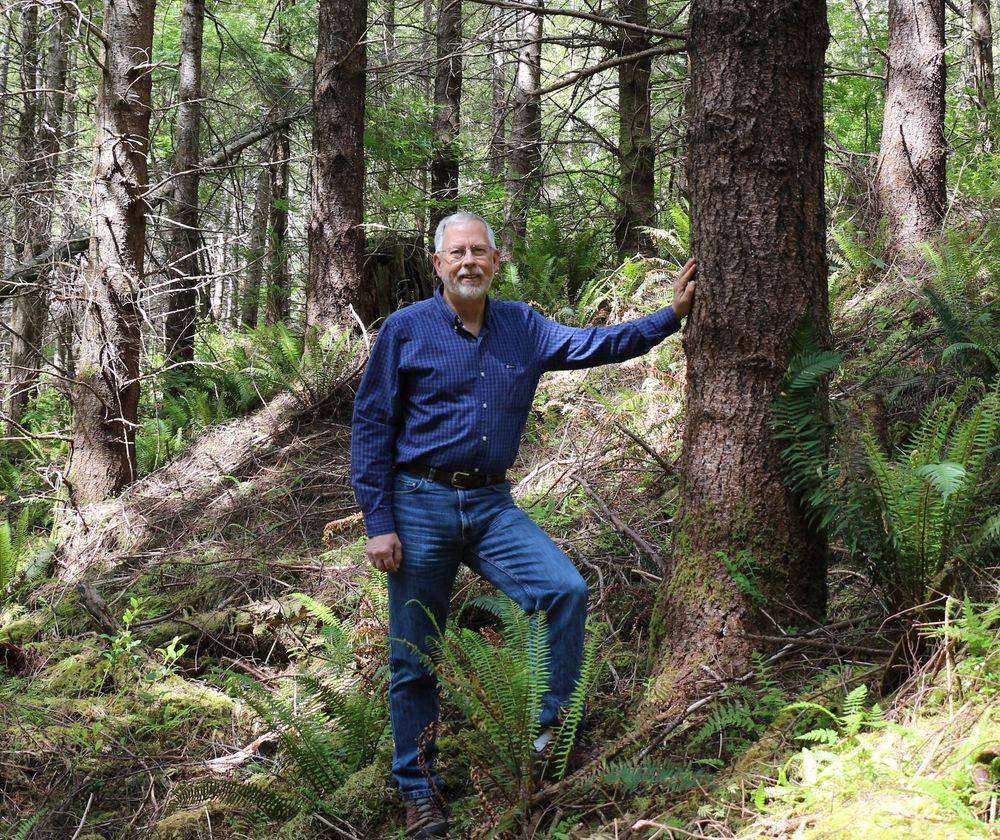 Thanks for making sure our forests start out from healthy nursery stock!

Researchers continue to develop better methods for tree survival and growth.Careful attention is given to growing trees from seed in nurseries like Webster Forest Nursery. At one to two years of age, these babies will be transplanted around the state and grow into new forests.

Approximately 52 million tree seedlings are planted each year from stock grown in nurseries like this one owned by Weyerhaeuser.

A forester reflects on an abundance

This little Douglas-fir seedling might look ordinary but it is what it represents that is the big story.

(On April 2, 2015), we gathered to plant this seedling to commemorate the planting of 100,000,000 seedlings on Simpson/Green Diamond land in Washington State.

We also salute the fact that it was 125 years ago this year that Sol Simpson gathered a bunch of men and oxen and horses and started a logging company that began operations in the little town of Matlock, Washington and is now managed by his descendants and covers nearly one million acres in the states of California, Oregon and Washington.

I began my career with Simpson nearly 38 years ago. I worked in the silviculture side of the company for the first 30 of those years. Seventeen of those 30 years were spent managing the reforestation efforts that led to the planting of many of those seedlings.  This afternoon, as our Chairman Colin Mosley, Vice President Blayde Fry and Washington State Congressmen Derek Kilmer and Denny Heck planted this seedling (under the tutelage of Area Forester Mark Wittenberg) I felt great pride in the part that I had in getting to this milestone.

Trees are a renewable resource. I'm starting to experience this first hand as some of those seedlings that I planted nearly four decades ago are being harvested now. These areas will be logged and then the foresters will come in afterwards and plant a new crop that will grow and replenish the cycle.

Thank you for ensuring new trees are planted well!

Thank you for protecting young trees!

Growing trees need protection from other plants competing for space, water and light as well as protection from wildlife that would browse on them. Trained foresters use the best methods to ensure there will be trees for the future.

The best time to plant a tree was twenty years ago. The second best time is